In homage to Zaha Hadid

The brilliant architect Zaha Hadid passed away on March 31st, 2016, in Miami, at the age of 65. L’Exploreur pays homage to this great architect who was the first woman to win the Pritzker Prize, in 2004. 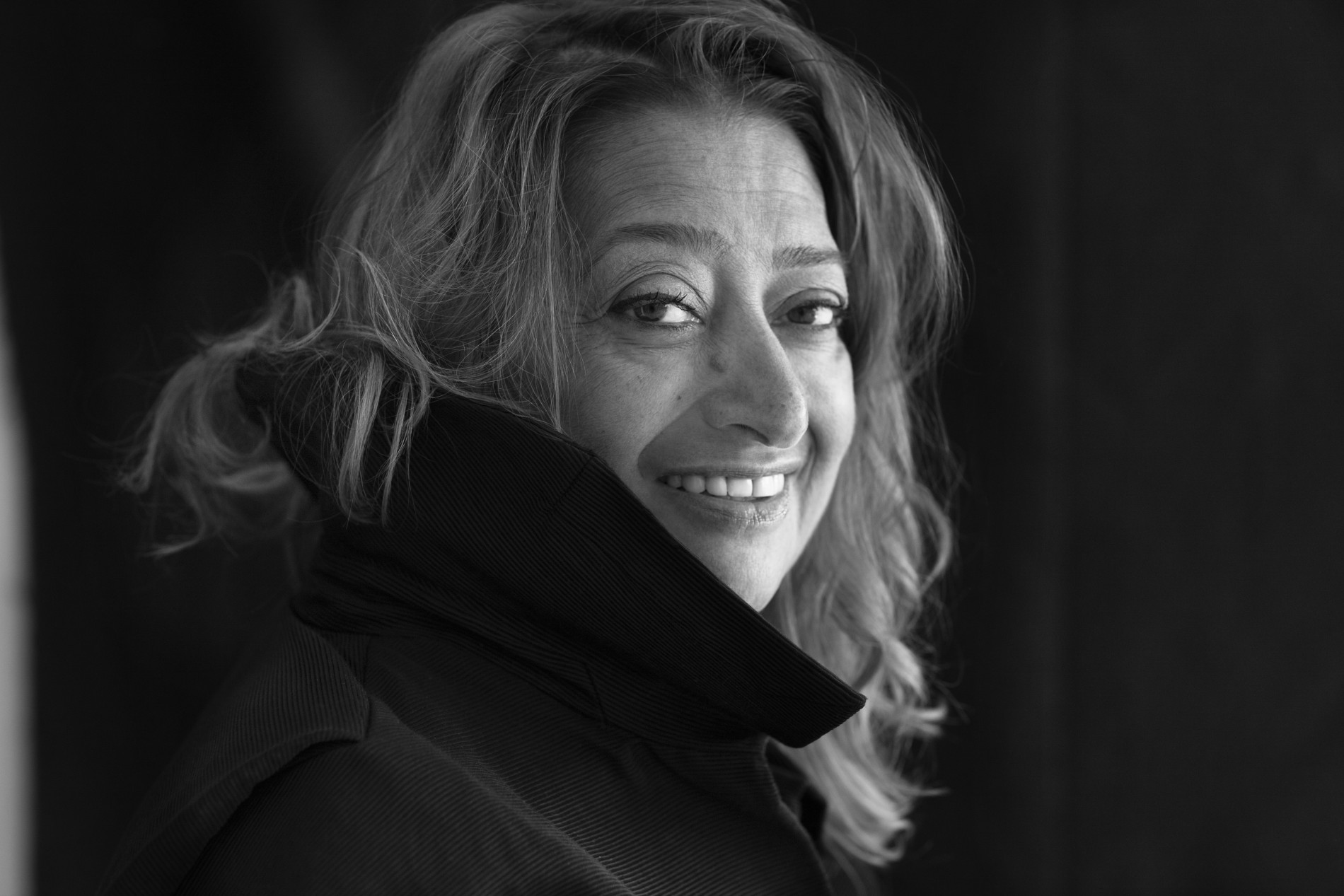 Born in Baghdad in 1950, Zaha Hadid spent her childhood in Iraq before studying Mathematics at the American University of Beirut, and then pursuing her training at the famous Architectural Association in London, from which she graduated in 1977. After working with Rem Koolhaas in Rotterdam, Zaha Hadid founded her own firm in London in 1979, Zaha Hadid Architects. Now comprised of a team of 250 architects, it is regarded as one of the most important architectural firms in the world. Zaha Hadid also taught at some of the most prestigious international institutions.
She was regarded as one of the leading lights of contemporary architecture and won many awards for her designs, including the “Praemium Imperiale” attributed by the Japanese Association of Fine Arts in 2009. UNESCO nominated her as “Artist for Peace”, the French Republic awarded her the distinction of Commander of Arts and Letters in recognition of her services rendered to architecture. She was awarded the title of Dame by the Queen of England in 2012, and won the Gold Medal attributed by the Royal Institute of British Architects (RIBA) in 2015.
Zaha Hadid succeeded in imposing her style of intertwinings of extended lines and curves, acute angles and superimposed planes, endowing her designs with lightness and complexity.
Her finest achievements include: the Dongdaemun Design Plaza in Seoul, the London Aquatics Centre, the Messner Mountain Museum in Kronplatz, and the Heydar Aliyev Cultural Center in Baku.
Architecture has lost a great trailblazer, though her inspiring designs dotted around the world will remain models of contemporary architecture. 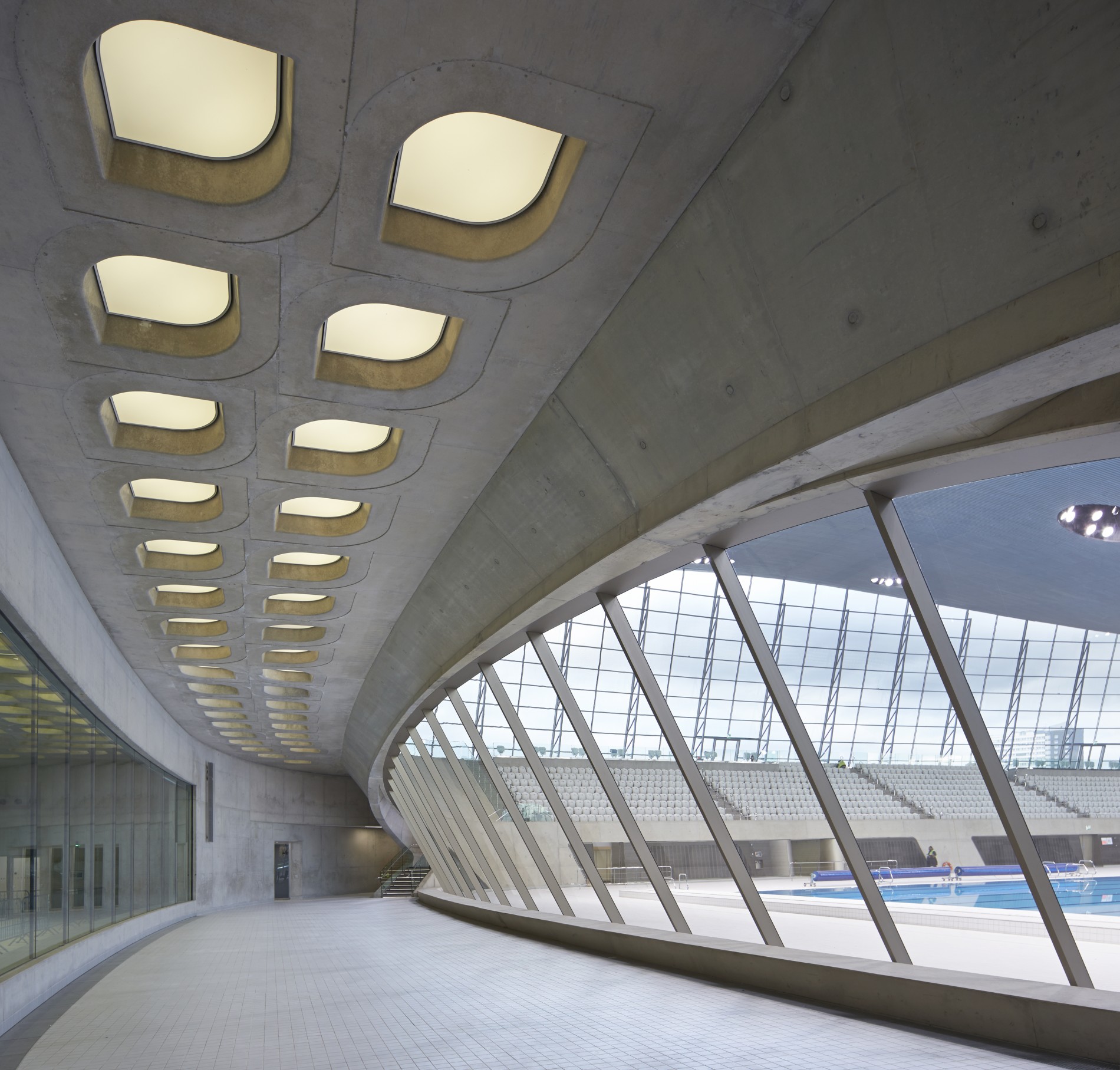 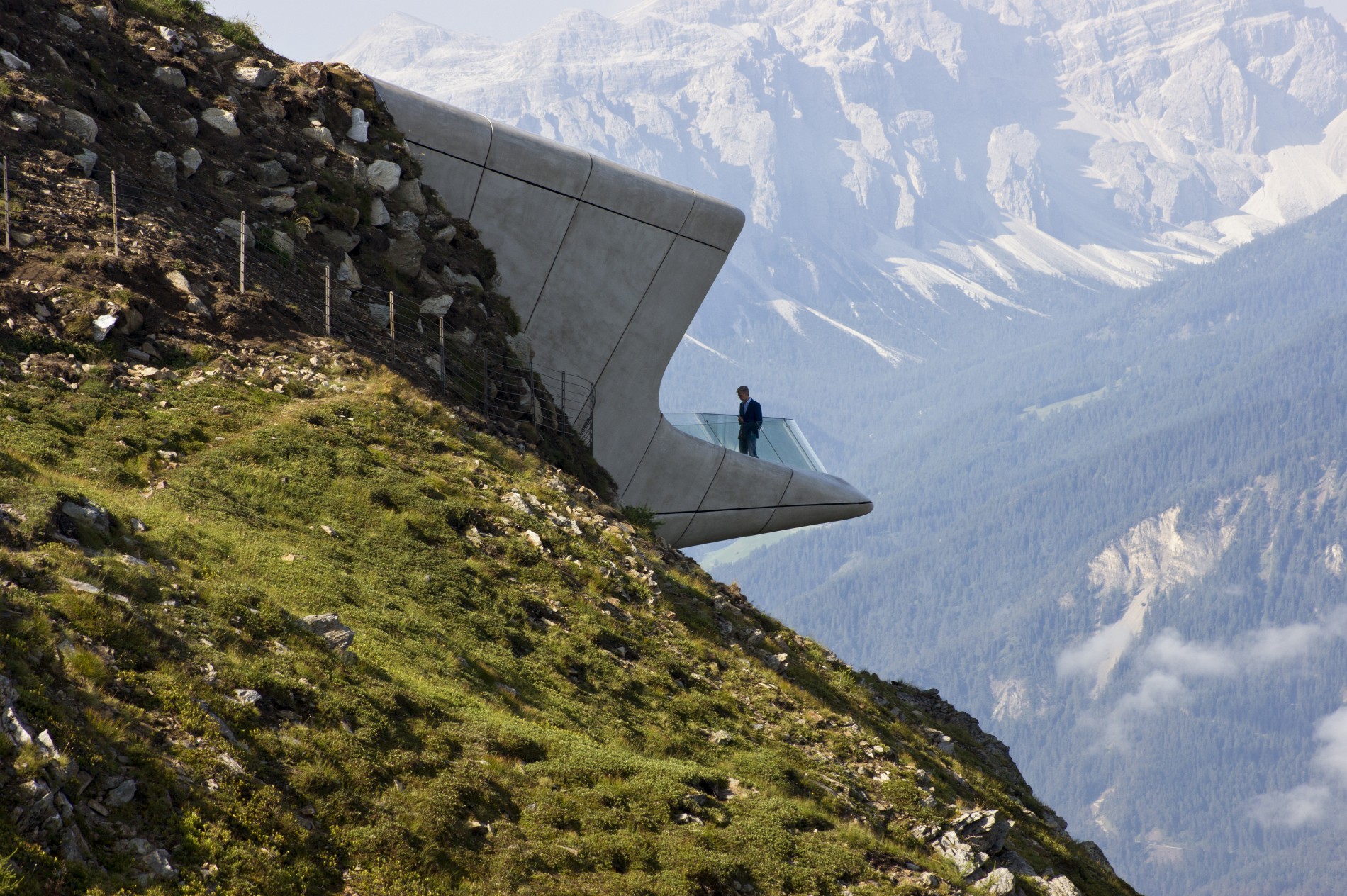 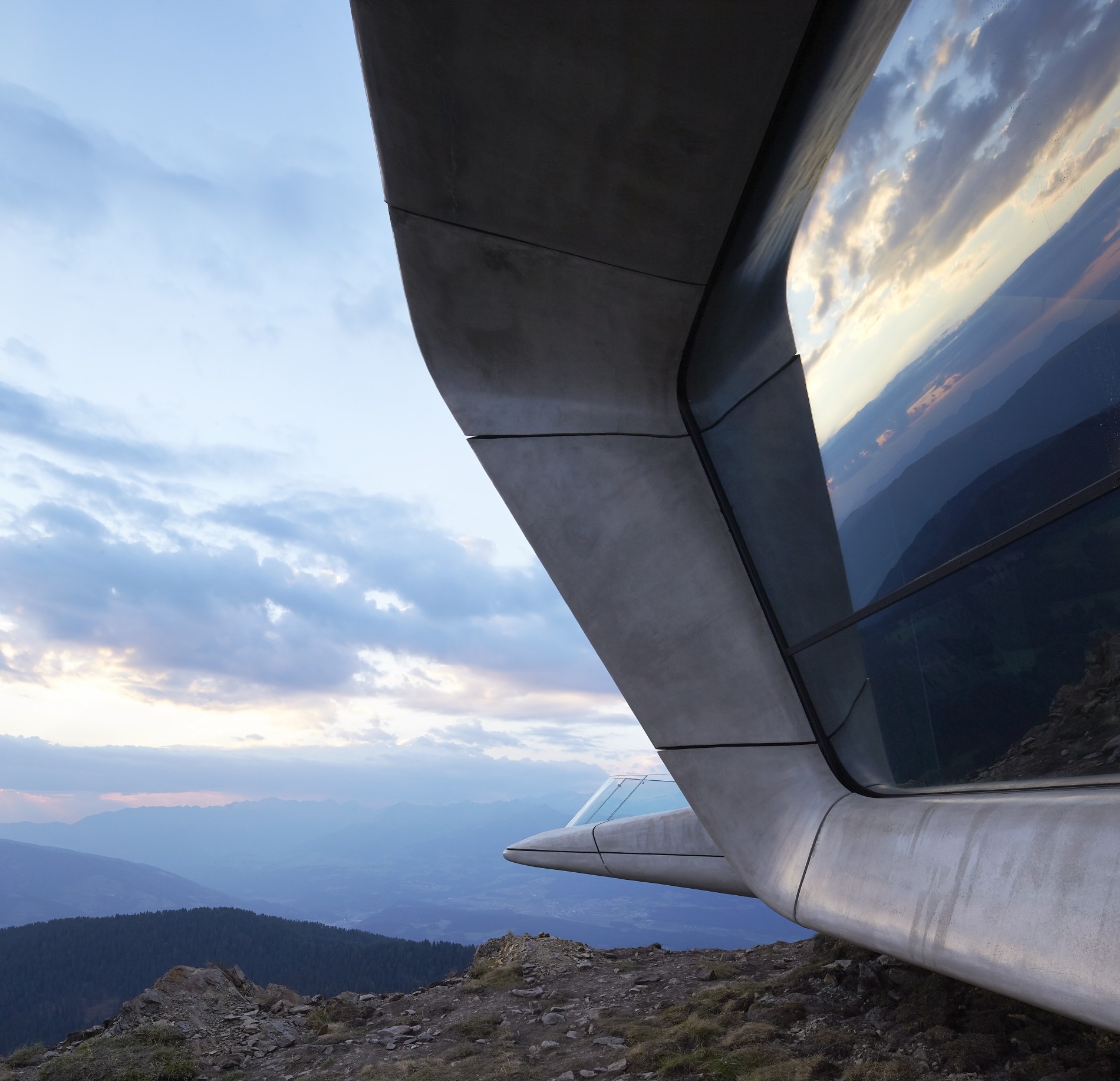 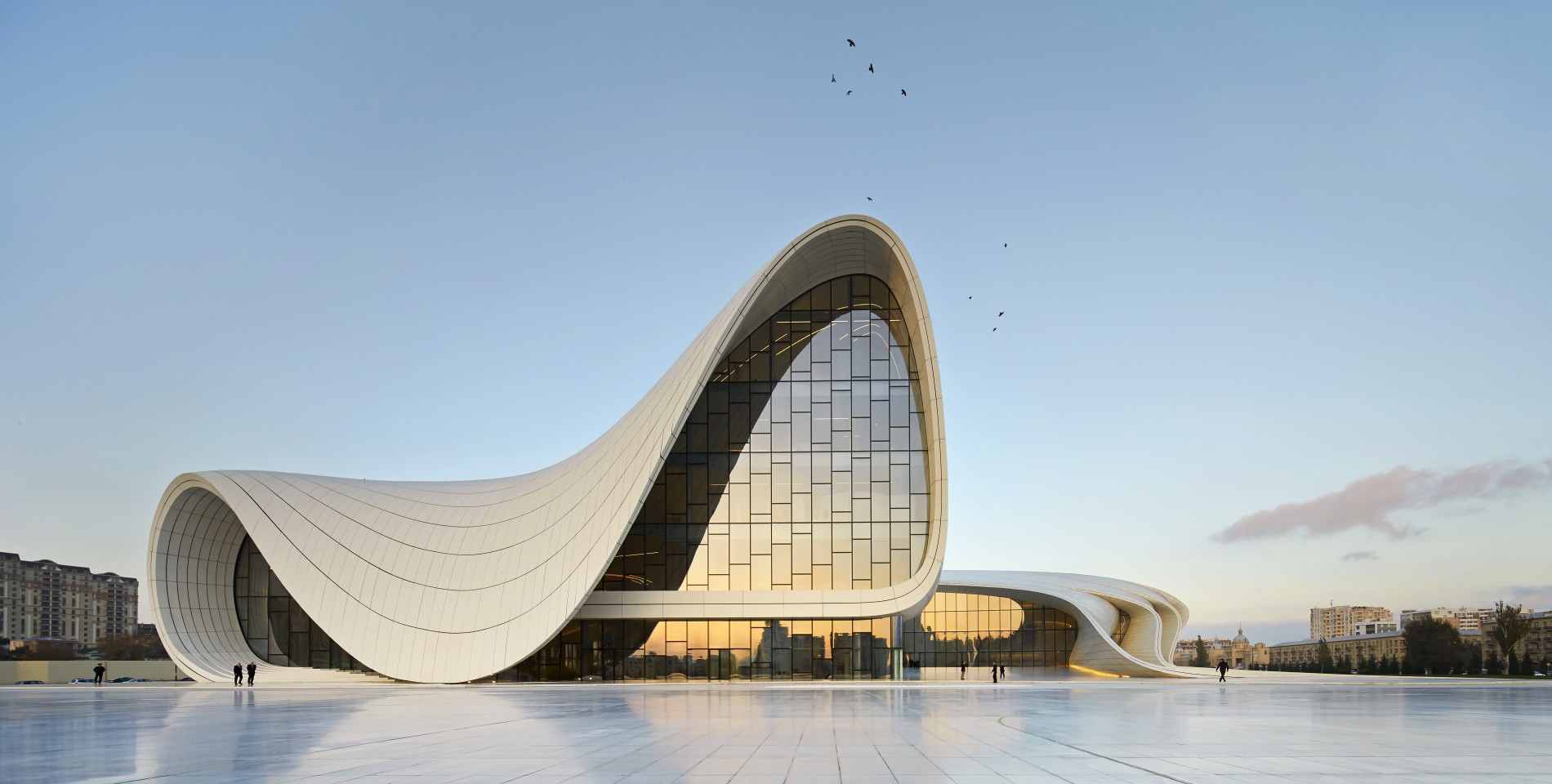 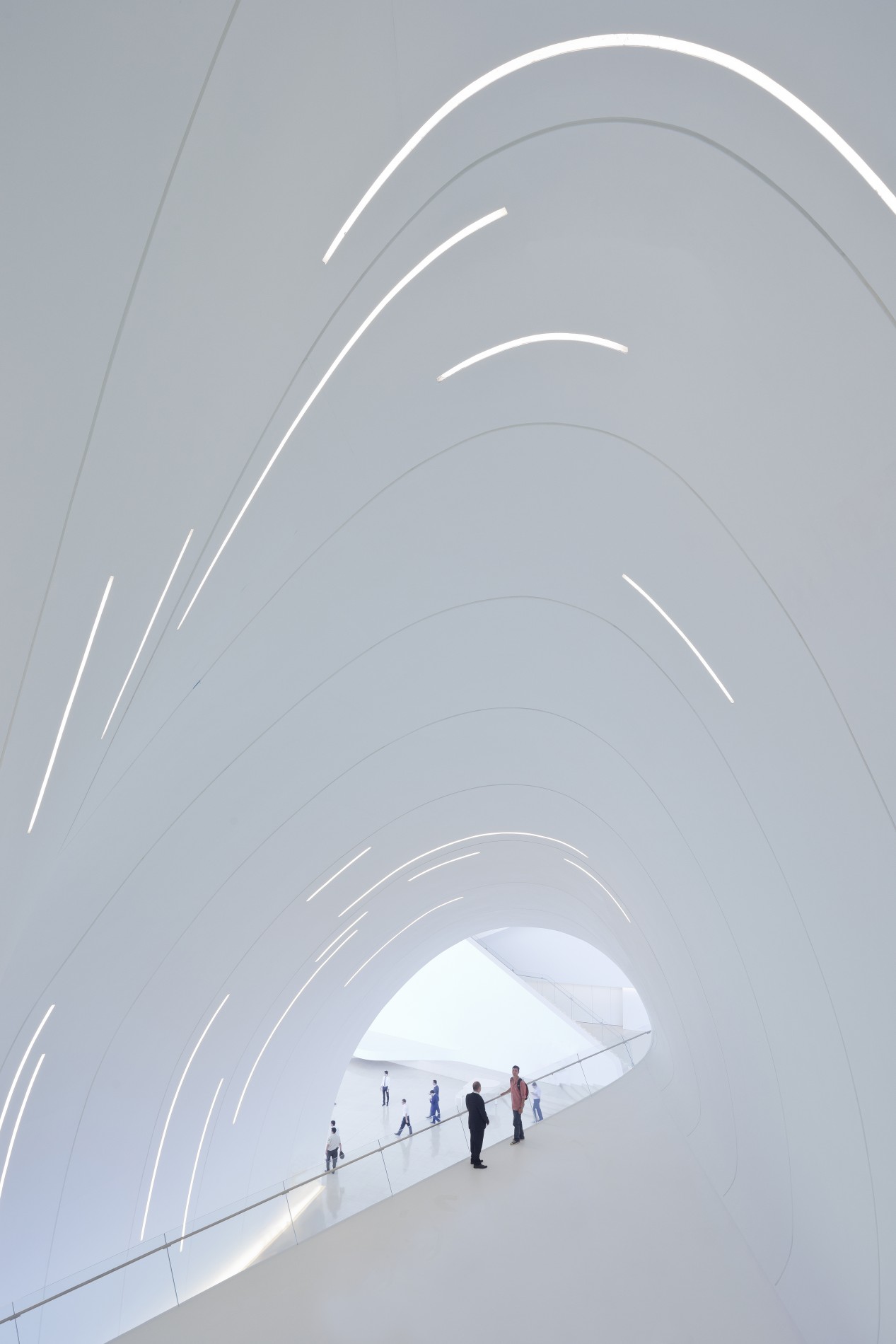