The possibility of a collection 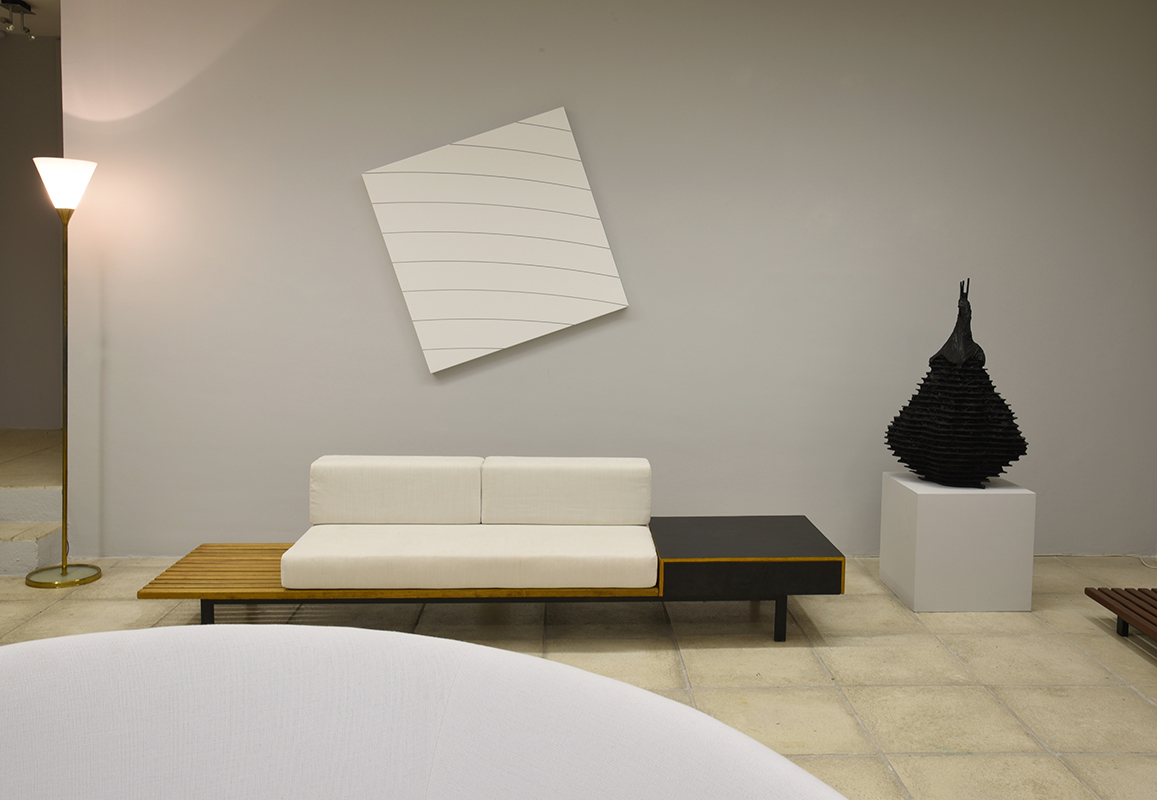 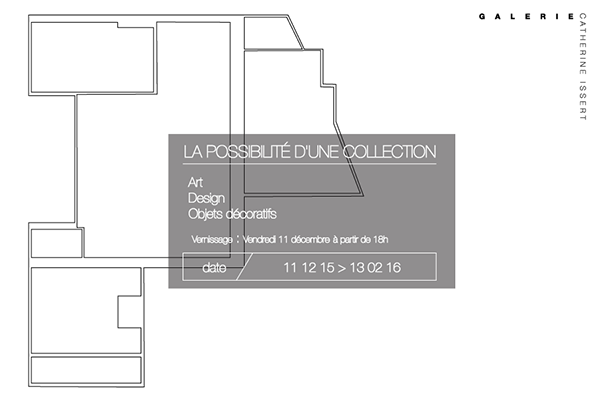 By confronting design with artwork, the Galerie Catherine Issert invents the possibility of a collection. Recreating an imaginary apartment in her exhibition space, Catherine Issert cultivates potential relationships between designers she finds appealing and artists whose work she presents. In collaboration with the Galerie Harter, a specialist in 20th-century design, and Loft-Nice, specializing in contemporary furnishings, Catherine Issert bases her choice on selective affinities with fully assumed subjectivity, bearing witness to the bridges that exist between these two fields of creativity. 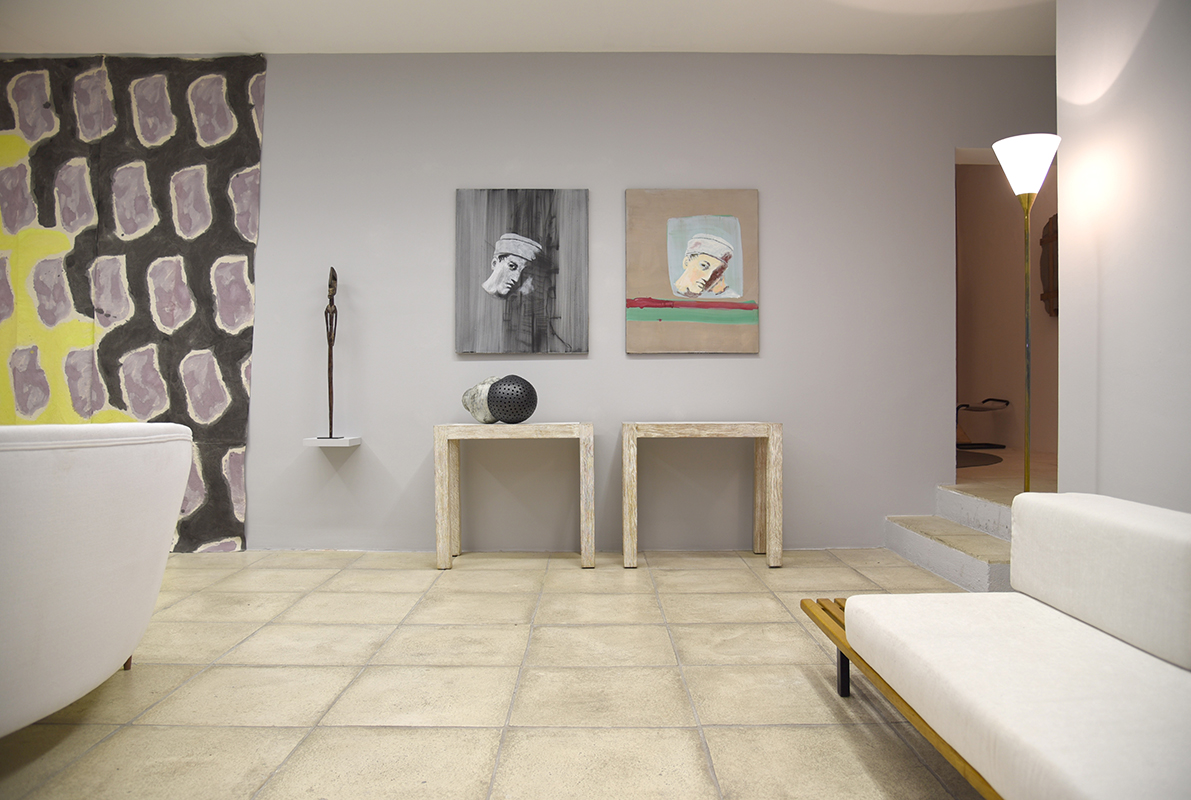 Formal correlations become evident from this dialogue, shedding light on the reciprocal influences that these two types of activity have exercised throughout the 20th century and which still exist today. Whether it be the Bauhaus, heir to Cubism and Futurism, Pop Art appropriating the esthetic status of the industrial object, or the invention of the ready-made, all these approaches testify to the permeability between the fine arts and applied arts, systems with their own specific concepts, but whose esthetic and formal intentions can relate to each other, and sometimes even be identical. 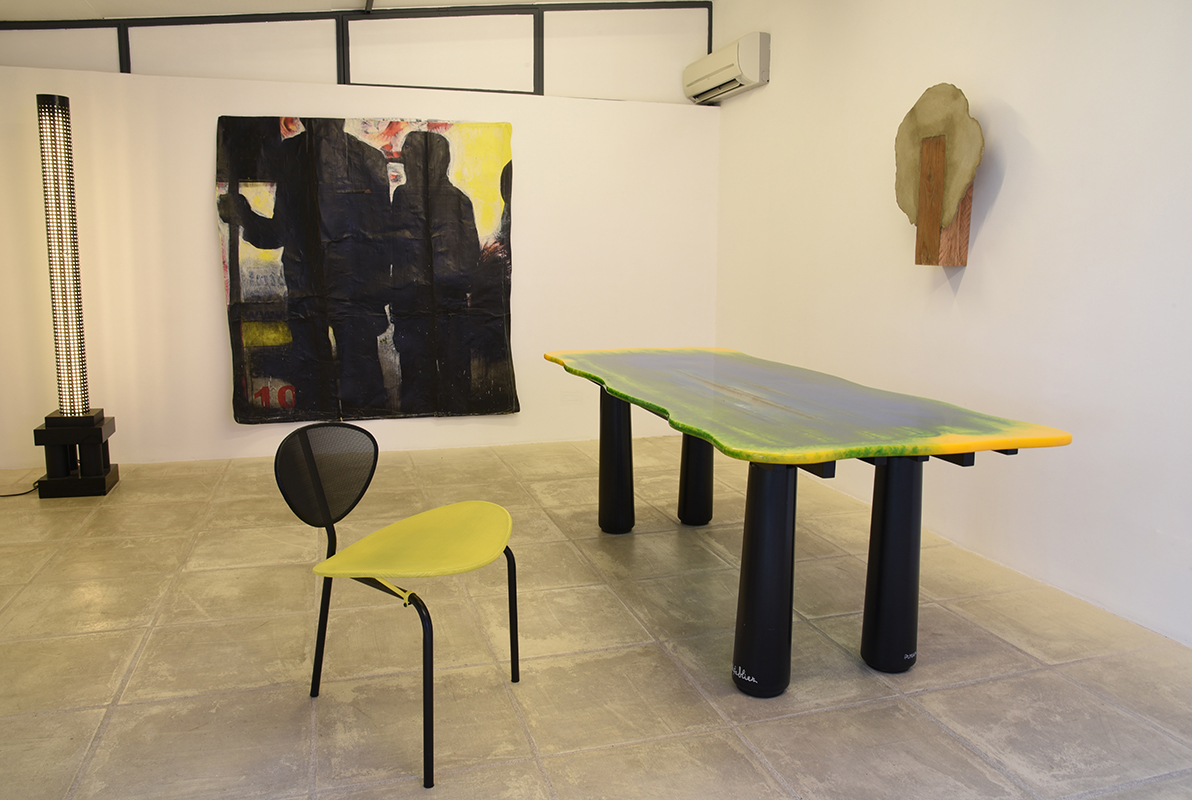 Seen through the prism of the four decades of Catherine Issert’s career, during which the gallery-owner has compiled her own catalogue, history loses its first two letters to become more personal. Her proposal, trans-historic and trans-disciplinary, is an invitation to consider the ambiguous relationship entertained by the artwork and the object within a specific environment. The white cube disappears here to make room for a warmer atmosphere, encouraging viewers to review their rapport to the artwork outside the context of a museum : for an instant, they will be able to project themselves into a vision both personal and universal, to invent, perhaps, the possibility of their own collection. 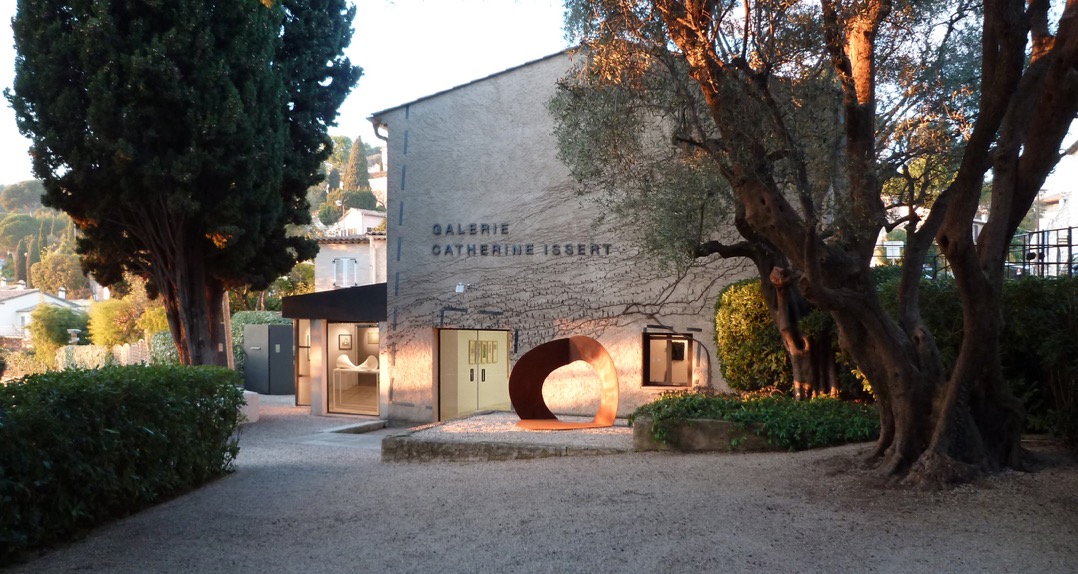 With the collaboration of the Galerie Harter and Loft-Nice & Cannes.